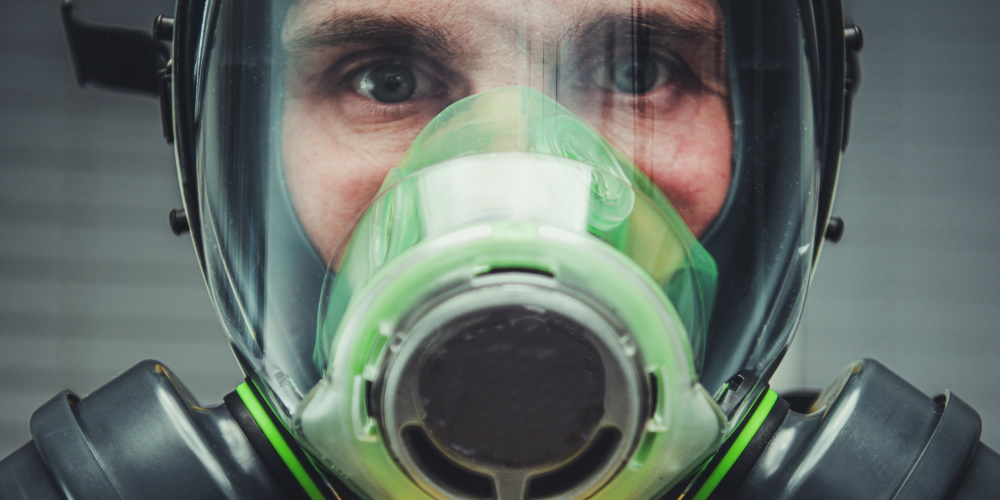 Bad breath (halitosis), accompanying the daily life of some of your patients, can be a cause of low self-esteem, leading to isolation and possible depression.

Halitosis may be accompanied by poor taste in the mouth. The condition may be due to poor oral hygiene, but in many cases it develops against the background of a disease and that is why the patient should be thoroughly examined and examined.

The most common cause is bacterial colonization of the oral cavity, gum infection, or the already mentioned incorrect oral hygiene. Usually, people struggling with the condition are using widespread oral hygiene products such as toothpaste, mouthwash and chewing gum.

Apart from the mentioned products, which exist under the names of different trademarks, pure natural remedies in the form of decoctions, tinctures, powders, oils, etc. can be used with the same effect. There are several herbs with proven antiseptic effects that effectively fight bad breath and the associated bacterial microflora. They are widespread and easily found on the market, and some are present in the home kitchen.

In this article, we will introduce you 16 plants that you could use in your halitosis treatment practice. They would be particularly effective in children, adults and patients with concomitant conditions, in which standard products may in some cases be contraindicated. They are also suitable for patients who are seeking an environmentally friendly lifestyle and avoiding mass products and medications.

The group of natural products mentioned include: 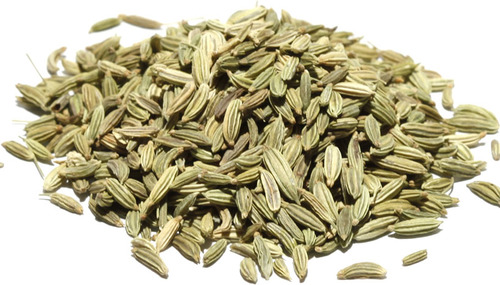 Smindow Seeds: Extremely effective for treating bad breath. The tea they make has a detoxifying effect on the whole body. It purifies the blood and mucus accumulated along the gastrointestinal tract. For the treatment of bad breath, it is recommended to consume the seeds twice a day. 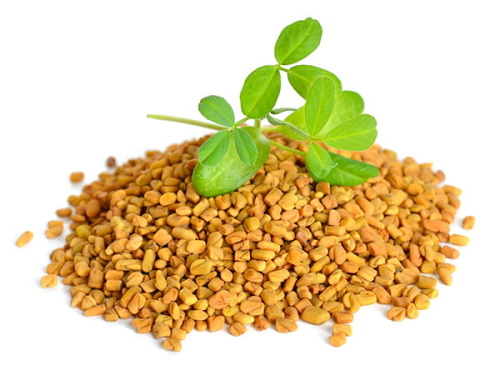 Mint: Mint contains menthol, which is the main ingredient in many brands of toothpaste and mouthwash. It stimulates salivary secretion and significantly refreshes the breath. It is recommended that you chew 5-7 mint leaves after eating or in the morning. 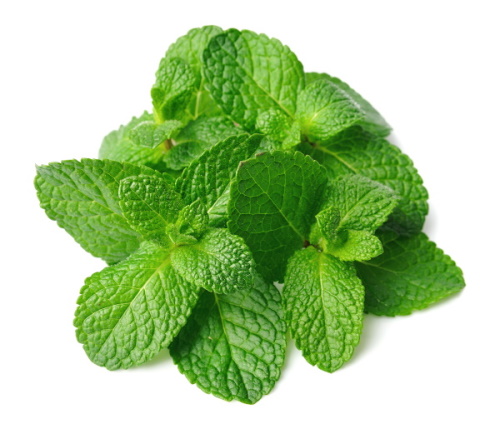 Garden Tea: The antibacterial properties of the green tea are known and they inhibit the growth of microorganisms that cause bad breath. It can also be used for gingivitis and bleeding gums. It is used in the form of a potion for roasting, or directly chewing its leaves. 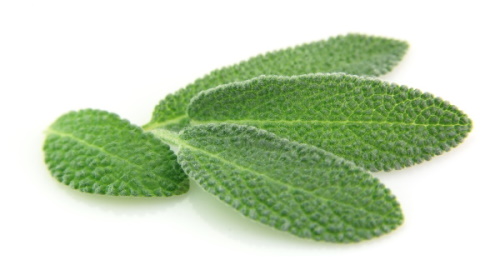 Neem: The leaves and bark of the tree have an antiseptic effect. Chewing on his bark has been used for centuries to maintain oral hygiene. It is advisable to make a broth for roasting, or to chew its leaves directly for 5 - 10 minutes after each meal. 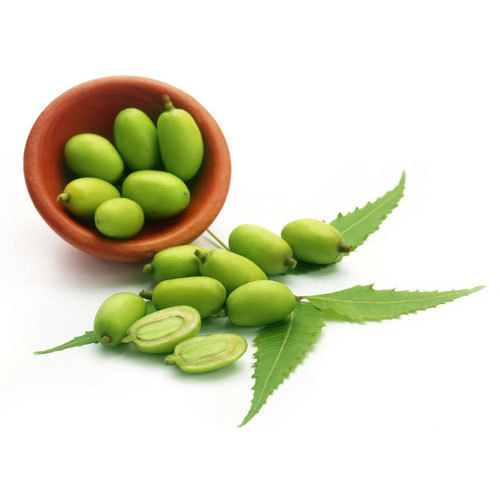 Carnation: Carnation is often used as a seasoning in cooking. Usually used in dried form and characterized by a strong aroma. Cloves are extremely useful for treating bad breath, but also for various inflammations of oral mucosa. It can be applied in the form of a broth, which is prepared by boiling 2-3 carnations in a glass of water, or the buds are chewed directly; 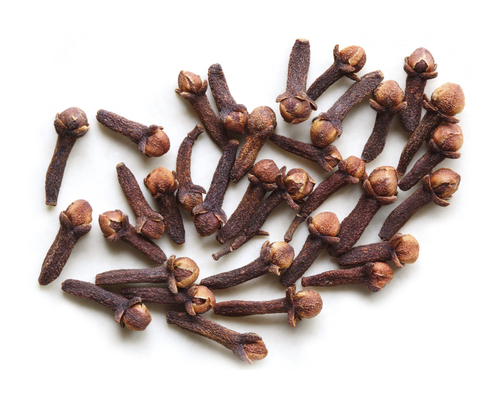 Parsley: Parsley is a well-known plant known throughout the world. It contains many nutrients and is characterized by high flavors, which is why it has become one of the most commonly used spices, both fresh and dried. Its strong, characteristic aroma is the reason why it is used in the fight against bad breath. It is given in the form of a potion for roasting. 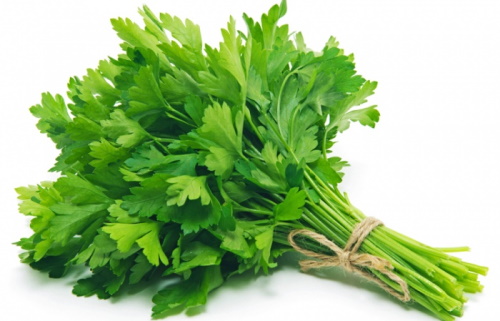 Green Cardamon: There is an extremely pleasant aroma that effectively eliminates halitosis. It is recommended that several grains be mixed with dill seeds and chewed for several minutes; 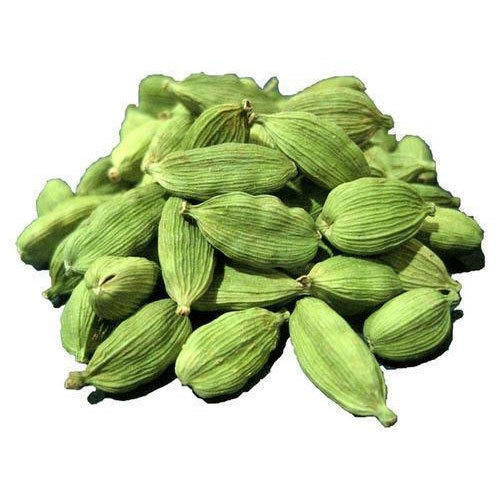 Coriander: Its seeds are very fragrant. They can help counteract odors such as garlic and onions. It is recommended that a tablespoon of seeds be boiled in a glass of water and, after straining the liquid, use the broth for oral hygiene. It is also possible to directly chew the same amount of seeds in a few minutes. 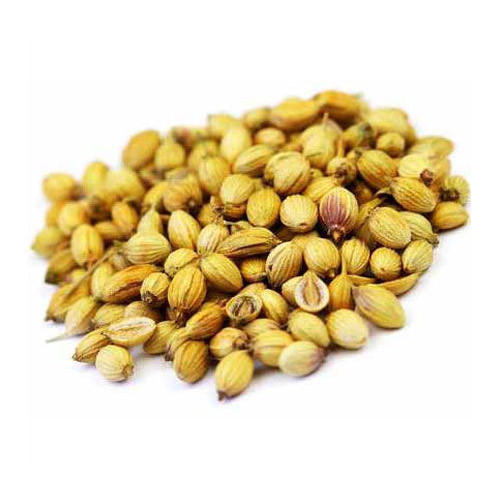 Green Tea: Its leaves are rich in polyphenols, which have an antiseptic effect against bacteria that colonize the oral cavity. Its use leads to a decrease in the levels of sulfur compounds causing halitosis. To combat bad breath, he recommends drinking two cups of green tea a day. 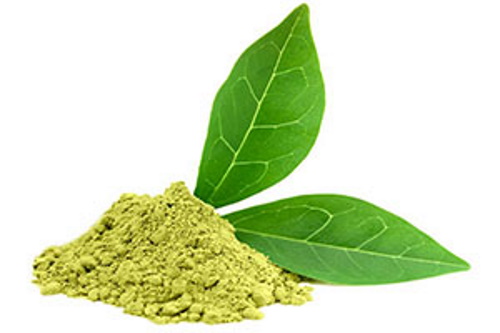 Thyme: A natural source is thymol, which is an antiseptic ingredient used in various oral hygiene products. Thyme is widespread and can be easily found commercially, in both fresh and dry form. Prepared in the form of tea or decoction, it has a proven effect. 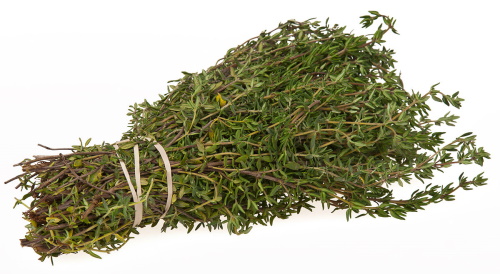 Basil: Basil leaves can be used to treat various bacterial infections of the oral cavity as well as halitosis. It is recommended to chew 4 - 5 fresh leaves in the morning after getting up, and to prepare a broth for grilling after each meal. 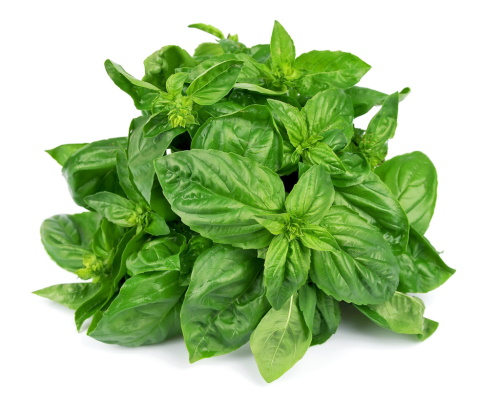 Dill: An effective tool for combating bad breath. Contains a large amount of chlorophyll, useful for the treatment of certain dental diseases. To combat bad breath, it is used as a decoction or directly chewed. 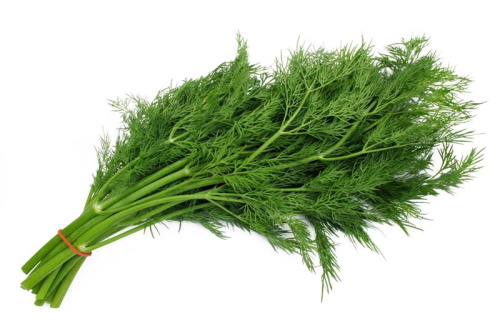 Cinnamon: Cinnamon has many medical indications. Like thyme, it contains the antiseptic thymol. For treating bad breath, regular rush with cinnamon decoction is recommended. Cinnamon essential oils used to treat various dental problems are also well known. 2 - 3 drops of oil mixed with water can also be used to whip up bad breath. 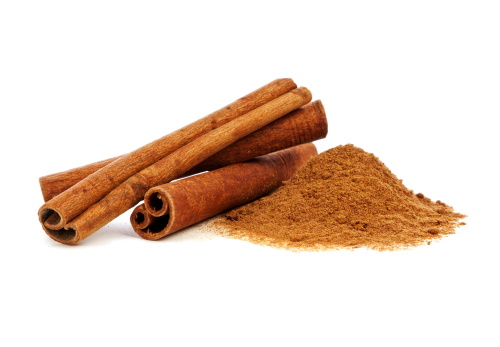 Bergamot: A herb containing timol with many uses in medicine. It is used in the form of tea, roasting broth, as well as in the form of essential oil for the treatment of oral diseases. To remove bad breath, it is also recommended to mix 2 - 3 drops of the oil with a glass of water and daily bubbling.

Betel Nut: Characterized by good digestive properties. To treat bad breath, its leaves chew after eating. It is also possible to prepare a broth for roasting - 2-3 leaves are boiled in a glass of water until the liquid has evaporated in half. The prepared broth is strained and cooled before use. 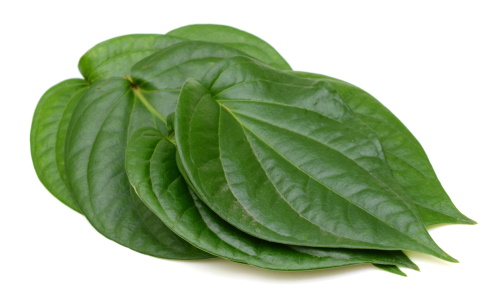