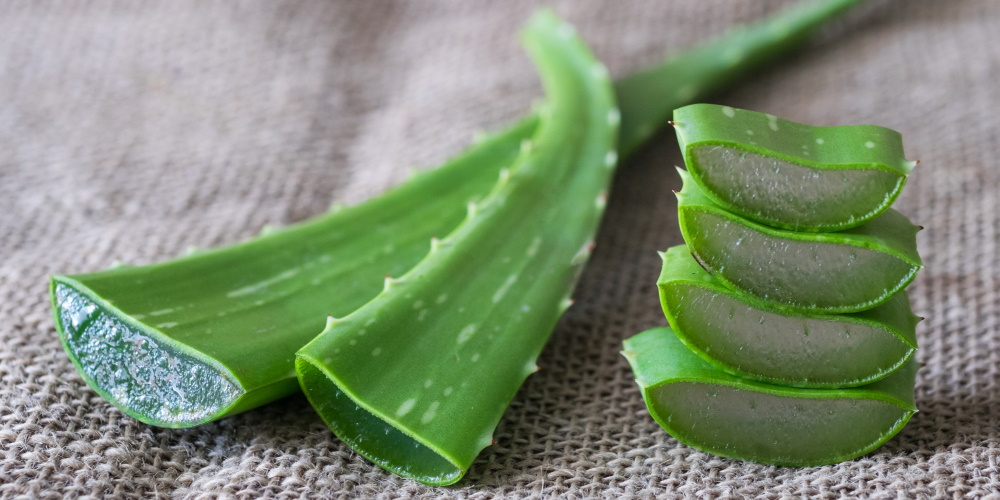 The plaque accumulates more often in difficult to clean places, such as tooth fissures, fossils, foramen cecum, approximate dental walls, around obturations, located near the coronal rim, and more.

Initially, the caries lesion encompasses the superficial layers of the tooth (enamel) and slowly deepens, engaging the lower layers as well. Reaching the dentin, the putrefactive processes develop and lead to the formation of a cavity.

When the process is diagnosed in its initial stages, before cavity is formed, its further development may be halted by the application of certain natural products.

In order to have an effect, treatment must begin at the stage where only enamel is engaged. If dentin damage has begun, with cavity formation, then classic dental therapy should be applied to clean the damaged tissue and produce appropriate restoration. Products that strengthen tooth enamel in the pre-cavity stage actually stimulate the processes of remineralization of the enamel.

Clinical trial results from 2014 show that the use of fluoride-rich toothpastes results in a high level of remineralization and prevents caries formation. It is recommended that these hygiene products be used at least twice daily.

To date, however, more and more people in developed cities seeking healthy lifestyles are turning to modern bio-shops, which offer a wide range of natural, untreated natural products.

Here are some of the most common caries used in preventing caries and their methods of application:

1. Coconut oil - the method has been used since ancient times in the application of the ancient Indian system of natural and holistic medicine - Ayurveda.

A tablespoon of melted coconut oil should be rinsed for a couple of minutes. A 2009 study. shows that the method reduces the amount of plaque and bacterial count in the UK to a degree close to that of standard mouthwashes. More thorough studies are needed to fully confirm the clinical effect.

2. Aloe Vera - According to a 2015 study. The gel produced by the plant shows effectiveness against oral bacteria. Its regular use leads to a reduction in the number of harmful microorganisms, preventing caries formation.

3. Restricting the use of phytic acid - it is an integral part of the shells of most cereals and legumes. It consists of inositol and 6 negative-charge phosphate groups, in which plants keep phosphorus for themselves. The lack of the Phytase enzyme in humans is the reason why they are unable to absorb this phosphorus.

Due to its large negative charge, the phytic acid molecule is highly reactive and has an affinity for binding to minerals and metals. With prolonged use of these products phytic acid in the body leads to processes of demineralization and deficiency of zinc and iron.

This mechanism can also damage the tooth enamel. 1930s study demonstrates the link between caries formation and a phytic acid-rich diet.

Data from another survey, from 2004 indicate that phytic acid leads to impaired absorption of food minerals. The following crops are characterized by a particularly high content of the molecule - maize, wheat, rice, rye, beans and more.

Limiting their consumption can have a cariesoprotective effect.

4. Vitamin D - 2013 study indicates that the use of vitamin D as a supplement leads to a significant reduction in the frequency of dental caries.

The molecule participates in the processes of mineralization in the body and as a result, the tooth enamel is strengthened.

5. Avoiding sugar-containing foods and beverages - Consumption of sugar is one of the leading causes of tooth decay. In the oral cavity, sugars in combination with bacteria lead to the formation of acid that breaks down tooth enamel.

The World Health Organization (WHO) recommends reduced consumption of these products in order to prevent dental caries.

6. Lavender Roots - According to a 2011 study, the use of products made from plant roots leads to a decrease in the amount of bacteria in the oral cavity. The extracts can be administered in the form of bubbling solutions or lozenges. More studies are needed to prove the effect of the substance.

7. Chewing sugar-free gums - results of a study conducted in 2015 show that the use of such chewing gum after eating leads to a decrease in the amount of enamel-damaging bacteria.

These products and methods can reduce the risk of caries if used regularly and for a long time. They should be used in parallel with conventional methods of oral cavity cleaning, such as fluoride-containing toothpaste and standard mouthwash.

Since not all cavities formed are associated with clear symptoms, regular check-ups are especially important for the timely diagnosis and treatment of dental caries.