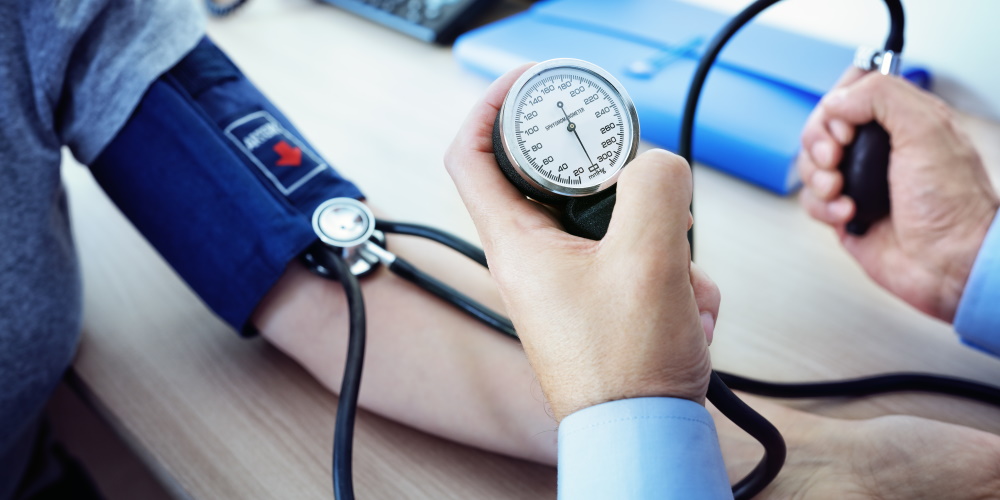 The Connection Between Periodontitis and Cardiovascular Diseases

Periodontitis is an inflammation of the tissues around the tooth, including periodontal ligament, cement and alveolar bone. It develops in response to (predominantly) gram-negative, anaerobic bacteria that originate in the oral cavity and accumulate on the tooth surface as a dental plaque. The host responds with an inflammatory response to the bacteria in the plaque. Whether acute or chronic, inflammation can ultimately lead to bone loss that supports the dental structures.

Serious periodontal disease is found in 15% to 20% of middle-aged adults (35-44 years). More than 70% of 65-year-olds have moderate to severe periodontitis. The association between periodontal disease and CVD is widely studied and positive. association has been proven in systematic review and meta-analysis in a number of studies. 16 meta-analyzes found that periodontal disease was associated with a 19% increase in the risk of future CVD. In addition, the increase in relative risk is (44%) in persons aged 65 years. One study found that triglyceride levels were higher in patients with periodontitis than patients without periodontitis (178 mg / dL vs. 165 mg / dL; P <.05) and high-density lipoprotein levels were lower (44 mg / dL vs. 50 mg / dL; P <.05). This lipid profile corresponds to a greater potential for CVD. Several basic scientific studies have shown a causal relationship and association between atherosclerosis and periodontics.
A recent study using a genetically engineered murine model of atherosclerosis identified CD36 as a major adopter of inflammatory signaling in response to gram-negative bacteria, Porphyromonas gingivalis, which is a known periodontal pathogen (and also found in infected root canals and APs) CD36-dependent interleukin 1 beta (IL-1 (3)) to generate a link between periodontitis and cardiovascular diseases.